The Progression of Office Culture and Interior Design Through the Decades 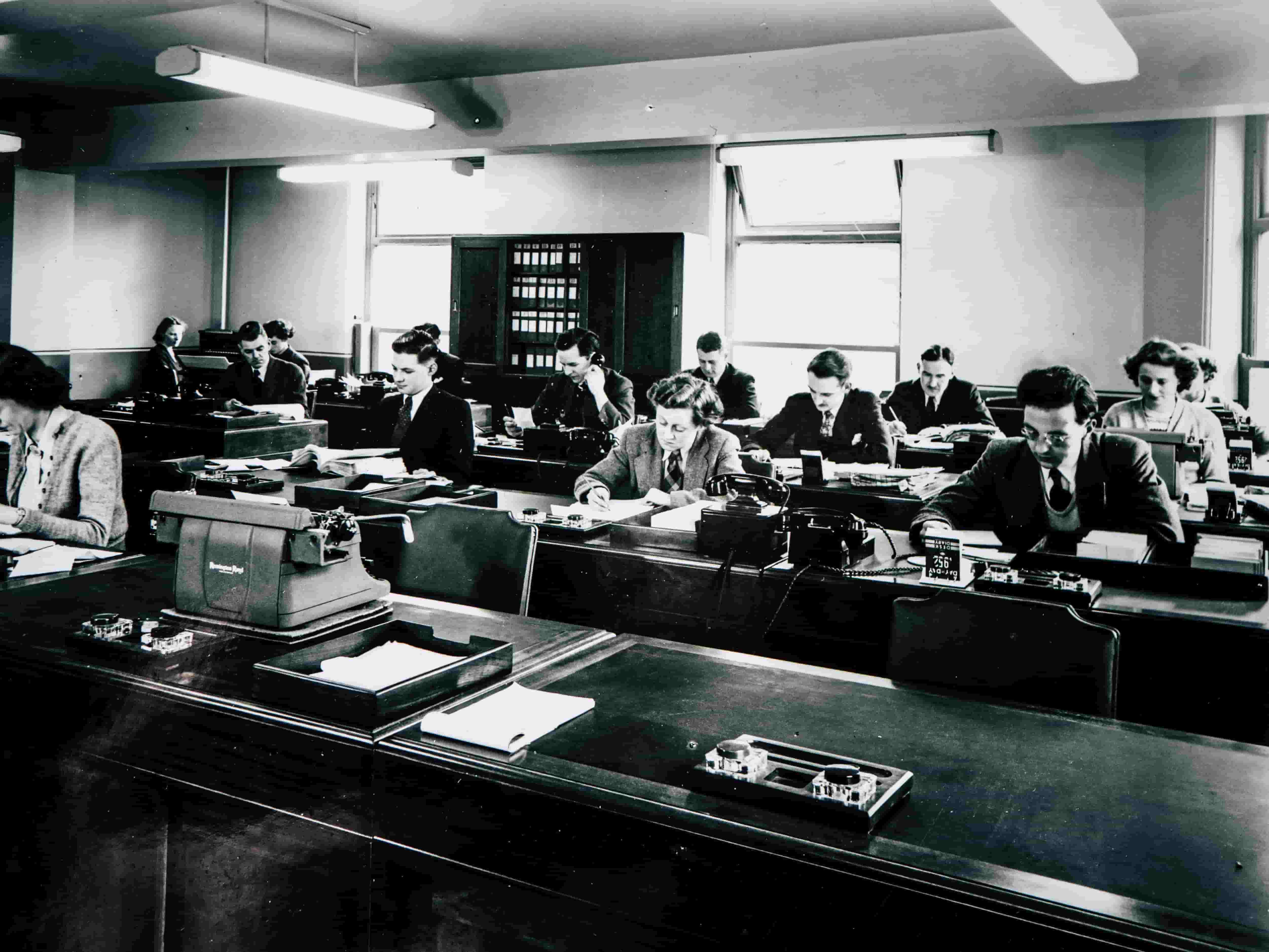 Company culture and workspace design have been intertwined for years. The look and flow of a company’s office or studio will change because of the employees working there. Workspace evolution has seen us transition from very distinct styles, like the heavy, solid, and standardized workspaces in the 1950s to the more modern open and flexible offices.

When it comes to workspace evolution, a lot has changed in the last 7 decades.

And if you run a business, these changes impact the way you approach workspace design.

Why have modern businesses moved away from the design of previous generations? The same reason each decade’s design is different from the last: the taste, style, and desires of the employees.

This means workspaces need to shift with them. Otherwise, the company can become a lumbering dinosaur being passed by flying cars and hoverboards.

And no one wants that to happen to them. Don’t worry, we’ve got you covered. Here’s a brief look at workspace evolution over the decades, so you can easily identify if you’re business is in need of an office makeover.

Henry Ford, the founder of Ford Motor Company, sponsored the development of the assembly line technique we see in manufacturing. This Fordist method influenced 50s workspace design in a major way. In the corporate world at this time, standardization the key to the well-oiled machine of business.

The goal was to create a sense of solidarity amongst workers and promote efficiency. To accomplish this, open environments filled with rows of desks and heavy furniture throughout the space.

Technology played an incredibly heavy role in office design at the time. Fluorescent lighting and air conditioning made reliance on natural light and fresh air a thing of the past. We now know that isn’t exactly the healthiest space to be working in, but for the decade, it helped to separate the outside world from the working world. Still, a window or two never hurt anyone’s productivity.

When we moved into the 60s, the social change of the era quickly affected company culture and workspace design. Breaking away from the past became priority number one. Now it was all about modernity, focusing on the future, and challenging convention. Design, of course, had to follow suit.

This decade mixed pops of color and minimalist design. Clean spaces influenced by the youth of the time and pop culture pushed out the oppressive, factory design of the 50s. Offices became the places young people actually wanted to work in, a sentiment we’ve seen in the years since.

The 70s continued the push away from the past, with a focus on social change continuing to shift company culture. This decade, however, introduced some interesting and radical office design trends not seen before. It was definitely an era of experimentation, to say the least.

An individual’s comfort within their workspace became a great concern, as did their experience. This, alongside a better understanding and desire to positively impact the planet, resulted in design efforts we’ve seen since.

All were introduced in the 70s. The types of chairs we sit in now and the green initiatives taken by businesses became a reality because of the changes made back then. While the wide range of color choices might not have stuck around, at least these positive changes did.

When the 70s transitioned into the 80s, technology had made incredible leaps. Personal computers, cable television, fax and answering machines, and the introduction of cellular phones drastically altered communication and the way we process information.

Corporations saw an incredible rise in influence around the globe as business-focused policies were enacted worldwide. Once again, as company culture shifted, so to did workspace design.

A modernist and futuristic aesthetic spread across executive and commercial offices like a computer virus. Sharp, clean lines, materials that underscored metal and glass, and bold colors dominated the 80s corporate space. It was a bright, hard-edged look that focused on strong accents.

Workspace evolution saw a significant shift from the 80s to the 90s. There was a perceived slant toward excess in the previous decade so the design trend became one of functionality and utilitarianism. Here we saw open office spaces become increasingly popular as the corporate environment encouraged collaboration.

As computers and technology continued to get better and better, this created a lighter, less crowded work environment.

Functional and flexible was all the rage in the 90s.

It’s no wonder we saw the cubicle take center stage.

But what does workspace evolution look like today in the 2000s?

Start-ups and dot-coms are still influencing company culture and workspace design today. The entrepreneurial spirit of the early 2000s is alive and well in 2018, a path forged by the millennial generation continuing to fill out the workforce.

Though not every business has slides instead of stairs, nap pods, or in-house arcades, the culture emphasis remains the same: work-life balance that combines passion, community, and stress relief.

2019 is right around the corner, but that doesn’t mean this year’s design trends should be ignored. If the culture in your workspace isn’t where you or the employee’s want it to be, it might be time to consider some changes.

We’ve covered this topic in the past. Innovative trends like these are just what your office needs to modernize and start 2019 off right.

If you have any questions about workspace evolution, don’t hesitate to get in touch! 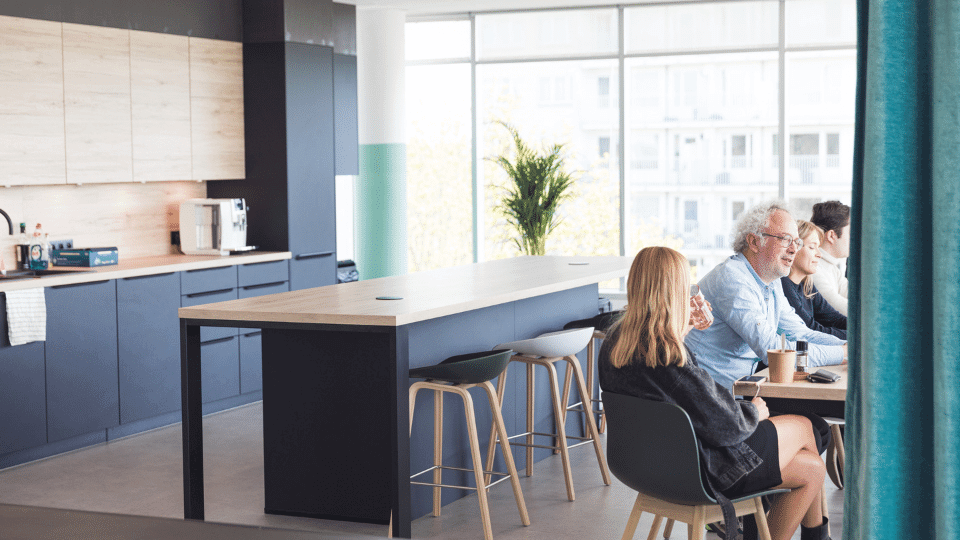 Project Delivery Methods: Why Design-Build Is Better Than the Traditional Design-Bid-Build
Continue to reading 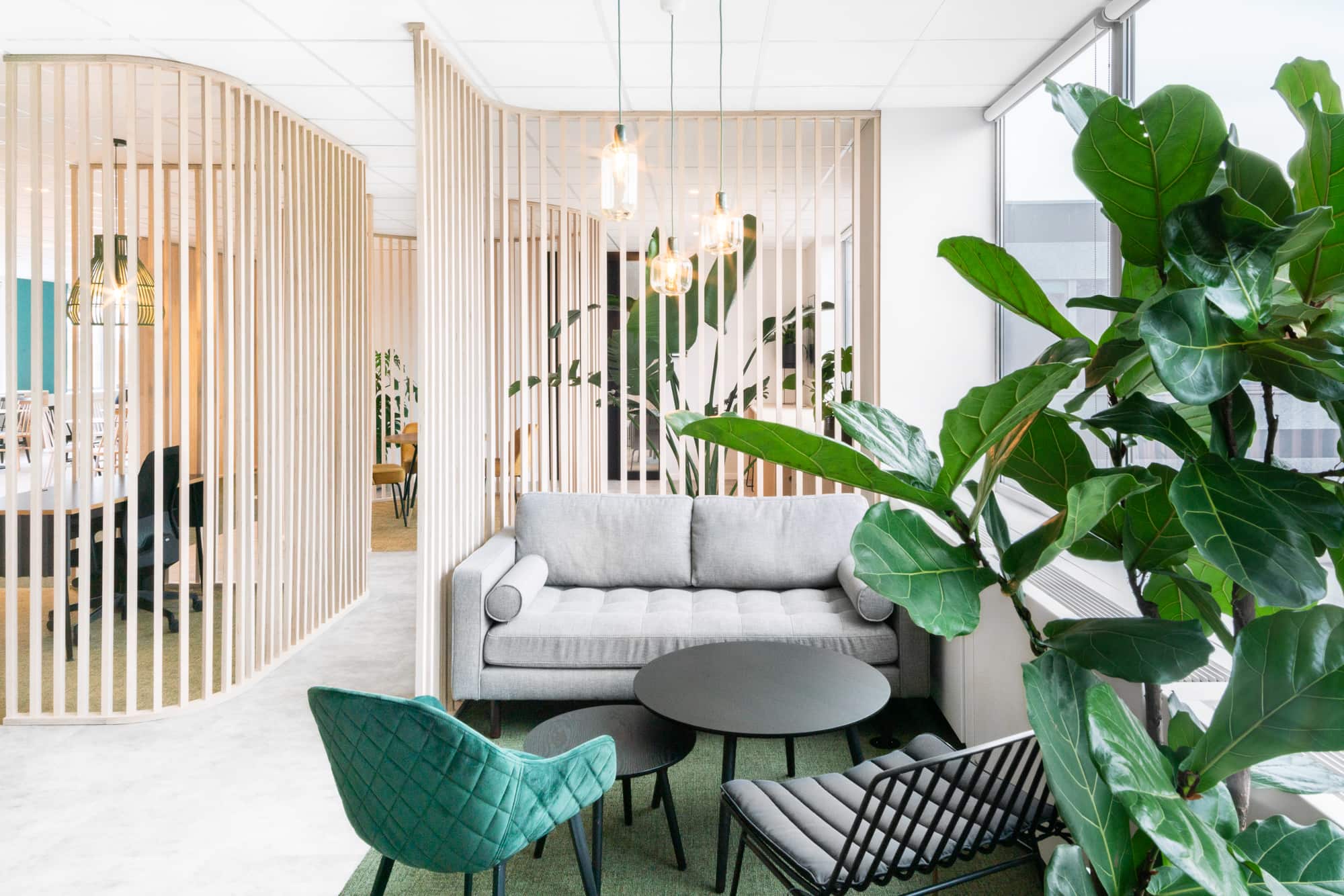 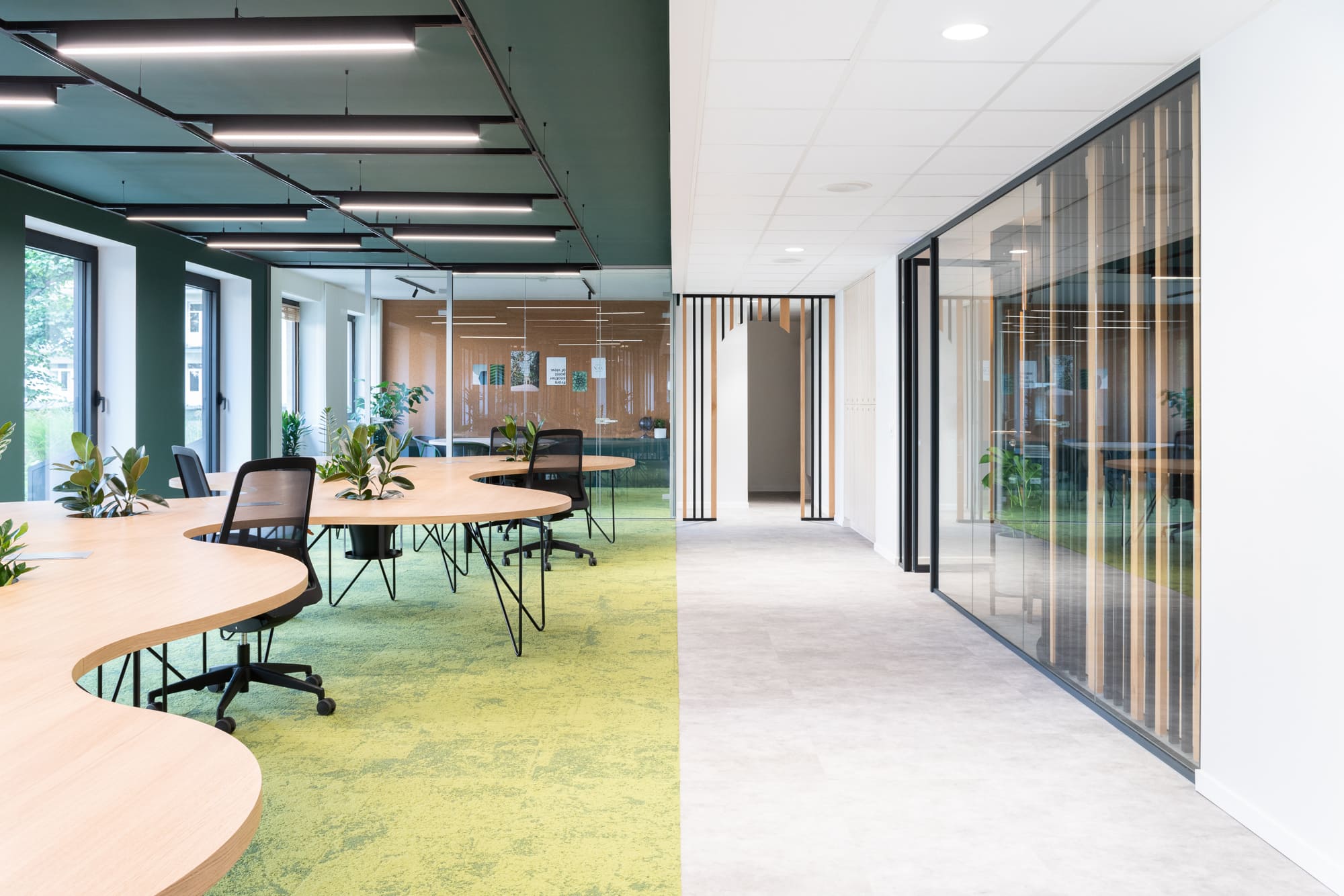 How to Transform an Empty Box Into a Workspace That Reflects Your Company Culture
Continue to reading
Ready to snazz up your workspace?
Let's talk!

Or get to know us better